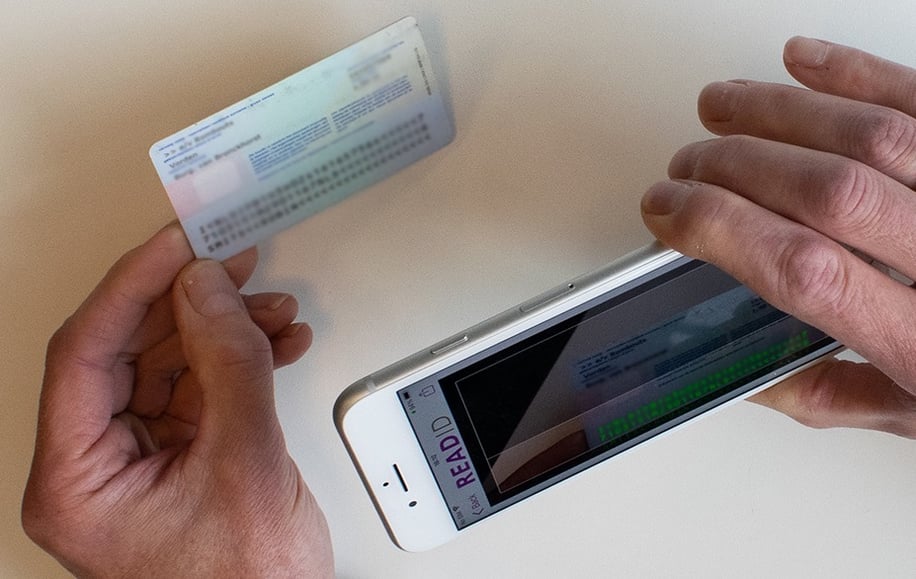 From this August onwards all EU countries need to provide identity cards that are chipped and machine readable according to the ICAO 9303. A milestone for identity verification.

Last week an important event passed by, almost unnoticed: from August 2 onwards all European countries must issue identity cards with a machine readable zone and must comply to the ICAO Document 9303 standard.

This means that from now on all European identity cards can be used with ReadID for trusted identity verification. This, of course, did not come as a surprise: the underlying legislation was adopted in June 2019. Meanwhile, countries not compliant to the new standard could implement it. 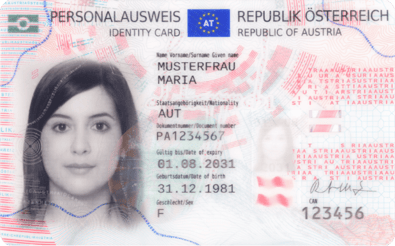 Not too long ago, some countries used identity cards in the form of laminated printed card bord. Easy to manipulate, making fraud a piece of cake for everybody with a printer, photoshop and a laminator. Countries such as Cyprus, Malta and France have changed their identity cards to the new standard, many others were already compliant. In the years to come one may come across an older identity card, as they are valid until they expire, but no longer than August 2031. Identity cards do not contain a functional MRZ are not valid after August 2026. But their numbers will drop rapidly.

Interested in the details of identity cards in Europe, check out our deep dive in this field.

Which countries have ePassports?

Which European Countries have identity cards with NFC?