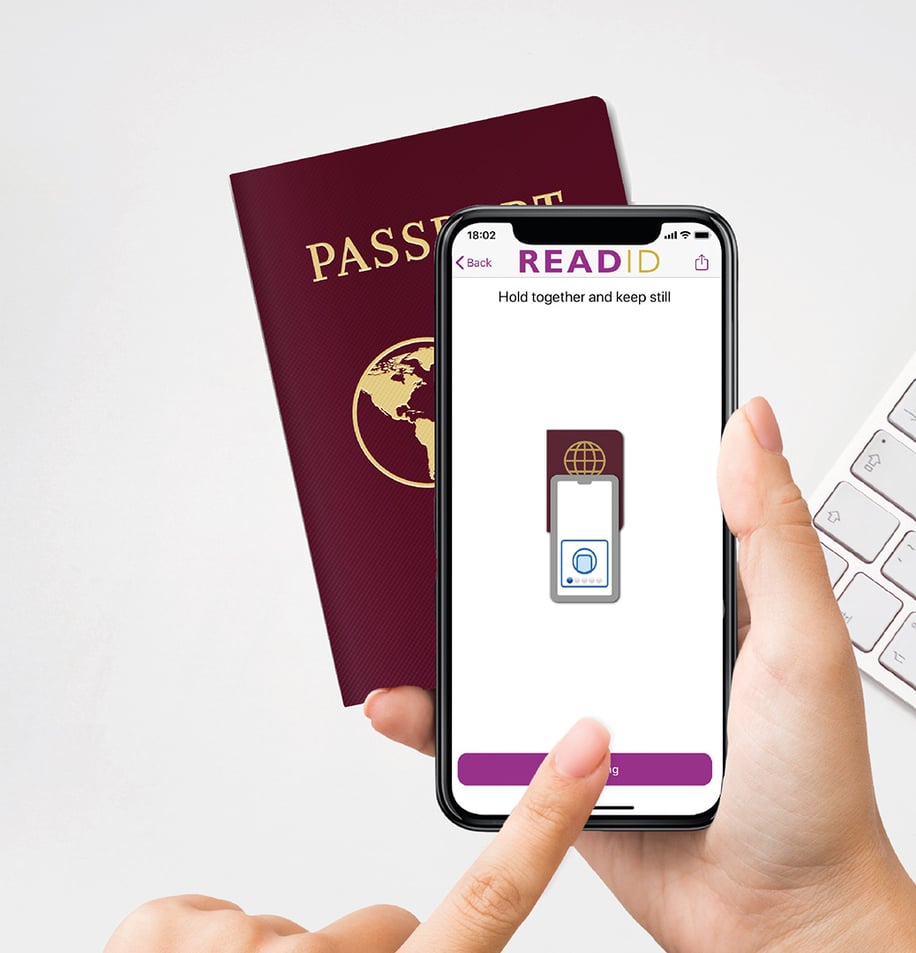 In previous blog posts, we have provided an overview of the security mechanisms that are commonly found in ePassports, namely privacy, authenticity and cloning detection mechanisms. This follow-up post focuses on the authenticity mechanism of ePassports and similar documents, called Passive Authentication. This mechanism has been standardised by ICAO in Document 9303. Passive Authentication is performed to determine whether the information stored on the passport is authentic. It does not protect the information against eavesdroppers, nor does it ensure that the sender of the information is currently in possession of the original passport. Respectively, privacy and clone detection mechanisms exist for that.

Supporting all allowed varieties of cryptographic algorithms significantly complicates the development and testing of inspection systems like ReadID. Getting access to real or specimen documents for testing purposes is complicated, mainly due to the risk of these documents being used for identity fraud. Our technical team spends quite some time on testing, and we participate in interoperability events to test our software with identity documents that have not yet been issued, such as the recent EU eMRTD interop event (Sept 2017, Italy).

As explained above, Country Signing Certificates are at the top of the ‘chain of trust’, which makes them a crucial component for Passive Authentication. Below are the four most often asked questions related to such certificates.

1. Why are Country Signing Certificates important?

2. Where do the Country Signing Certificates come from?

Several online databases of trustworthy Country Signing Certificates exist. For example, the French, German, Italian, Schengen, Swiss and Spanish CSCA master lists are published by each of these respective countries, specifying which certificates it considers trustworthy. Typically, the Country Signing certificates are obtained through diplomatic exchanges. ReadID is flexible in this regard and can work with any provided database. Providing ReadID with a recent and correct list of trusted Country Signing Certificates is a continuous effort conducted by the ReadID team to the best of our efforts, as a service to our customers. We cannot, however, offer any guarantees to the completeness and correctness of our list, only transparency. Ultimately it is our customers who decide which certificates they trust.

3. Why are those master lists incomplete?

Most but not all countries publish their Country Signing Certificate, which makes it impossible to perform Passive Authentication on the passports of the countries who do not do so. United Nation member states may participate in the Public Key Directory to share their Country Signing Certificates with other governments, but private companies are not allowed to participate. We consider this a missed opportunity, as many private companies may also benefit from a complete list of Country Signing Certificates and no information shared in the Public Key Directory needs to be secret. We also advocated this at an ICAO Technical Advisory Group on Traveller Identification Programme (TAG/TRIP), when invited to present at a New Technologies Work Group meeting April 2017. It should be noted that the Public Key Directory is far from being complete.